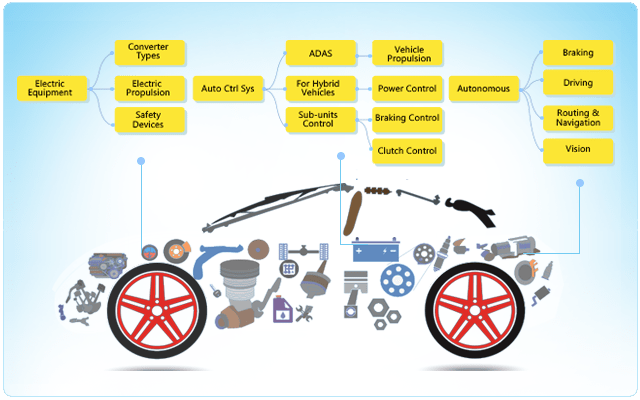 PayPal is one of the largest online payments companies that allow parties to make payments through online fund transfers. The company provides its technology and digital payments platform to e-commerce users, merchants, online vendors and individuals wishing to electronically transfer or receive funds in a secure manner.

PayPal was founded in 1998 by Max Levchin, Luke Nosek, Peter Thiel, and Ken Howery as Confinity, a company that developed security software for handheld devices. In 1999, Confinity transitioned into a money transfer service and merged with X.com, an Elon Musk company, in 2000. X.com offered internet banking services and after the merger, Confinity’s money transfer service became the prime focus of the company. In 2001, X.com was renamed PayPal.

After PayPal went public in 2002, it gained popularity as an online payments processor and was acquired by eBay soon after. PayPal then became the official payments transfer service for the eBay website. PayPal began trading publicly as an independent company in 2015 following its spin-off from eBay.

In this report, we present insights into PayPal’s technology assets and patent portfolio.

PayPal owns a patent portfolio of over 3,000 active patents and applications. The publications show a continuous upward trend with a sharp growth between 2011 and 2013, as seen in Figure 1.

Figure 2 shows that the U.S., with more than 80% of the published applications, is the preferred jurisdiction for PayPal to file in, followed by the European Patent Office.

In 2018, the total number of active user accounts on PayPal reached an estimated 237 million. PayPal’s strategic partnerships and acquisitions have enabled the company to grow at a rapid pace. PayPal’s tie-ups with financial services behemoths such as MasterCard and Visa have enabled it to provide compelling offerings to its customers.

PayPal’s acquisitions over the years have expanded its presence in the online payments sector. By acquiring companies such as Braintree, Xoom and Venmo, it has diversified into services such as processing, remittances, credit lines and peer-to-peer transactions.

PayPal has also been interested in virtual currencies. In 2013, Founders Fund, which includes three PayPal founders, invested $2 million in BitPay. PayPal also filed a patent for a ‘Modular Device Payment System’ in December 2015. The application describes a virtual currency wallet system that is integrated with smart devices.

About 50% of PayPal’s active patent portfolio covers technologies related to ‘Data processing in relation to payments’ and ‘Data processing adapted for billing, commerce or marketing’. The average patent quality of the portfolio is relatively high. PayPal’s portfolio has an average Relecura Star rating of 2.73 out of 5. Typically, a patent with a Relecura Star rating of 3 or more is deemed as one of high-quality.

A technology category-wise competitor comparison of PayPal with Visa, Mastercard, Alphabet, Intuit and Square shows that Alphabet possesses a larger number of patents than PayPal, in technologies related to payments. PayPal in turn is almost level with Alphabet with regard to patents related to Electronic shopping. Read our report to get more detailed information and insights into the various aspects of PayPal’s patent portfolio.

Discover the impact of your patents
Tags:

Technologies of Future from the Smallest of Scales

Future of the Patent Profession When AI Gains Ground