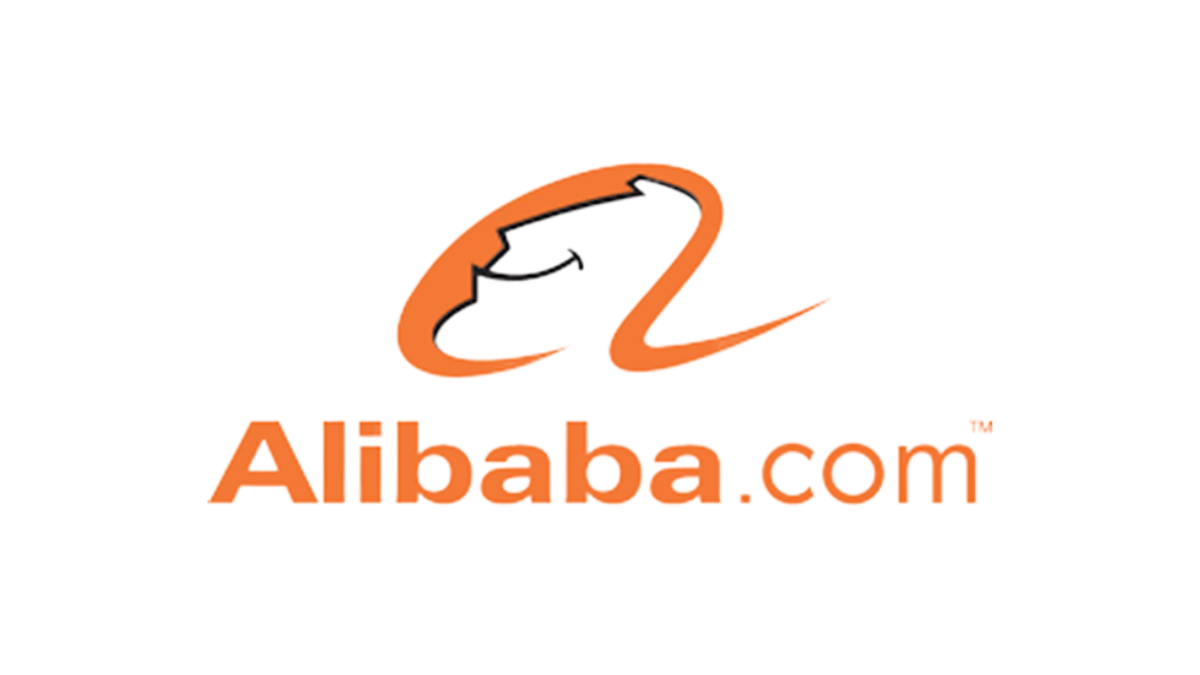 Jack Ma, with a group of 18 people, started an online wholesale e-commerce website called Alibaba from an apartment in the city of Hangzhou in December 1999. Over two decades of its existence, Alibaba has grown to employ over 66,000 people and is valued at about $460 billion. With its three main websites, Taobao, Tmall and Alibaba.com, which together host millions of merchants and businesses and boast of trillions of users, the company has grown into one of the largest online marketplaces in the world.

Alibaba raised $25 billion in its U.S. IPO in 2014 and set a record as the world's biggest public stock offering, as well as became one of the most valuable tech companies in the world. Jack Ma, known for his business philosophy and inspiring story of becoming one of the richest men in the world, recently stepped down as Alibaba’s chairman.

Alibaba's year-wise published patents exhibit a sharp upward trend post 2015, which almost coincides with its IPO, the time when Alibaba also obtained patents from other companies to beef up its patent portfolio. As seen in Figure 1, Alibaba’s published patent applications experienced a surge in 2008-09, then a more significant one in 2015-16 followed by a decline in 2017-18.

Figure 2 shows that China, with nearly 60% of the published applications, is the preferred filing jurisdiction for the Alibaba Group. Its other preferred jurisdictions - United States, Taiwan, Hong Kong and Europe - also represent the major markets where Alibaba has a strong presence.

Alibaba owns a diverse portfolio with patents covering technologies related to search engines and cloud computing, mobile messaging and chat, payment processing and web-based shopping among others. Alibaba also possesses patents for on-demand delivery technologies, payments, credit and loan technology as well as blockchain technology. With Jack Ma’s belief that blockchain technology has the potential to change the world, Alibaba has been focusing on integrating this technology to boost its product portfolio and offerings. In 2017, more than 10% of the blockchain patent filings worldwide belonged to the Alibaba Group.

Figure 4: Portfolio Age and Decay [Click on image to enlarge][/caption]

Figure 4 shows the portfolio age and decay for Alibaba’s patent portfolio. It displays the number of unexpired applications at the end of each year. This number decreases only gradually till 2030. The graph is based on the current portfolio assets held by Alibaba and shows that the company’s portfolio is of fairly recent vintage in terms of the filing dates of its patent applications. This fact, coupled with additional patents being filed, will provide Alibaba with a healthy patent coverage in the coming years.

A category-wise competitor comparison shows that Alibaba directly competes with Alphabet in many of the technology categories covered by its portfolio, such as user authentication, finance and payments and network security verification. Alibaba leads in technologies related to electronic shopping, device specific payments and authentication. Amazon and Tencent also closely compete with Alibaba in multiple technology areas. Read our report to get all the details about Alibaba’s portfolio and the complete competitive comparison.

In the most recent quarterly earnings report for June 2019, Alibaba revealed a 42% year-over-year revenue growth. While the e-commerce businesses experienced a 44% revenue increase, the Alibaba Cloud grew by 66% in the same period. It will be interesting to see how the company grows under its new leadership over the next few years.

Get the patent portfolio report.