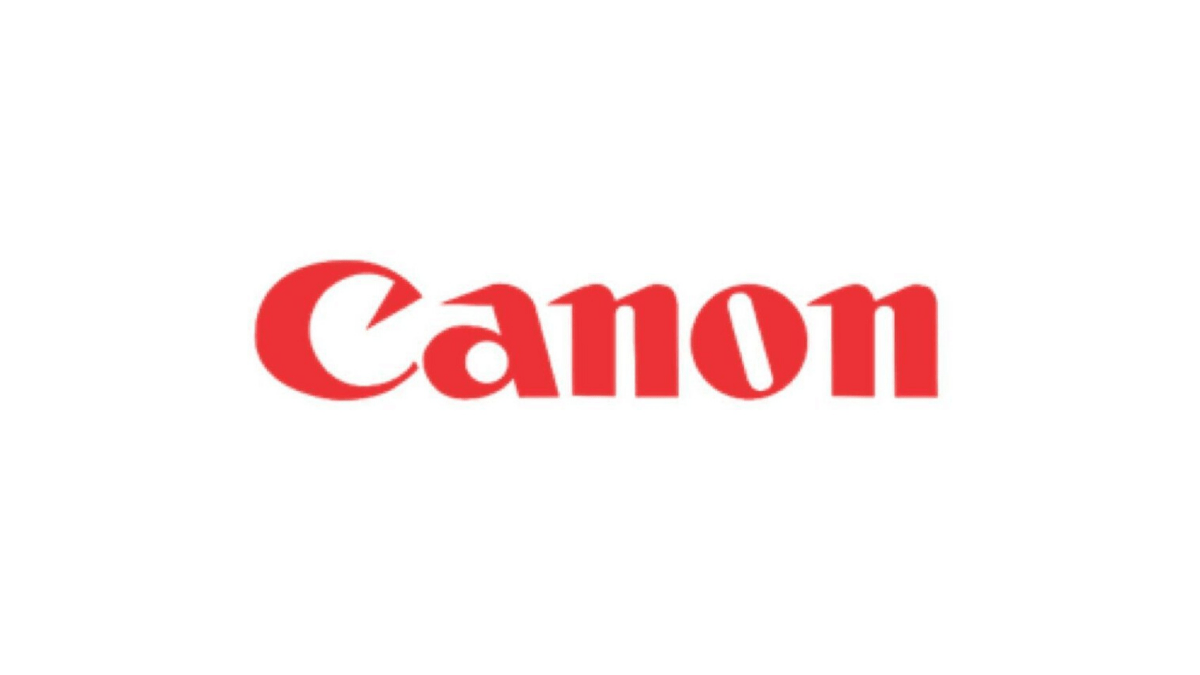 An interesting aside - On World Photography Day on 19 August 2019, Canon India launched the second version of its digital campaign #ShiftYourFocus. Using social media, Canon endeavours to bring the real-life social and environmental challenges to the forefront through this campaign. In this report, we present technology trends and insights into Canon’s patent assets.

Using Relecura’s proprietary patent value metric, we determine the high value patents in Canon’s portfolio. Canon's high-quality patents cover technology areas such as hardware or software aspects of TV signals, apparatus for electrographic process, storage or transmission aspects of camera and reading or recognizing printed or written characters. The Relecura Star rating ranks each patent on a scale of five. It is a proprietary composite metric incorporating multiple criteria. The metric combines the different technology, business, and litigation related factors. Generally, a patent that scores three or more out of five in terms of the Star Rating, is deemed as a “high value” patent.