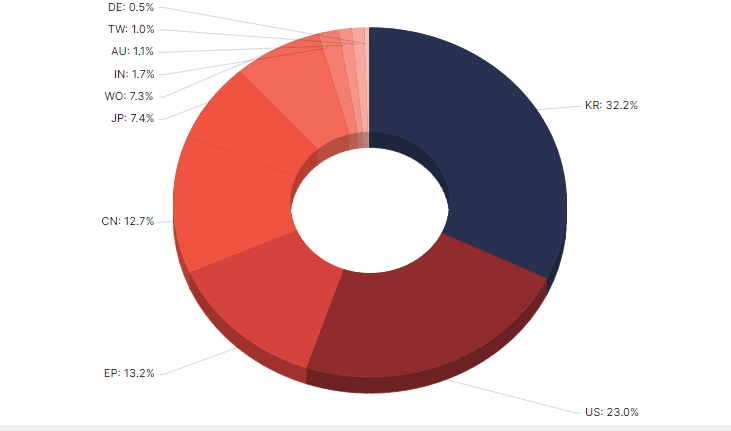 Please refer to the 3D donut graph below to validate the data shared earlier.