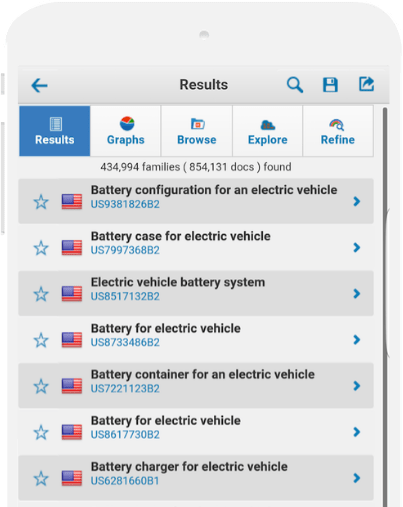 Google co-founder Larry Page wrote in a blog post in August 2015, "What is Alphabet? Alphabet is mostly a collection of companies. The largest of which, of course, is Google. This newer Google is a bit slimmed down, with the companies that are pretty far afield of our main Internet products contained in Alphabet instead."

Alphabet's portfolio has an average Relecura Star rating of 2.51 out of 5. Typically, a patent with a Relecura Star rating of 3 or more is deemed as one of high-quality. The Relecura Star rating ranks each patent on a scale of five. It is a proprietary composite metric incorporating multiple criteria. The metric combines different technology, business, and litigation related factors. The high-quality patents in Alphabet’s portfolio relate to broad technology categories like "Data processing adapted for billing, commerce or marketing" and "Providing wireless communication services to user via network".