The emerging players on the innovation theatre 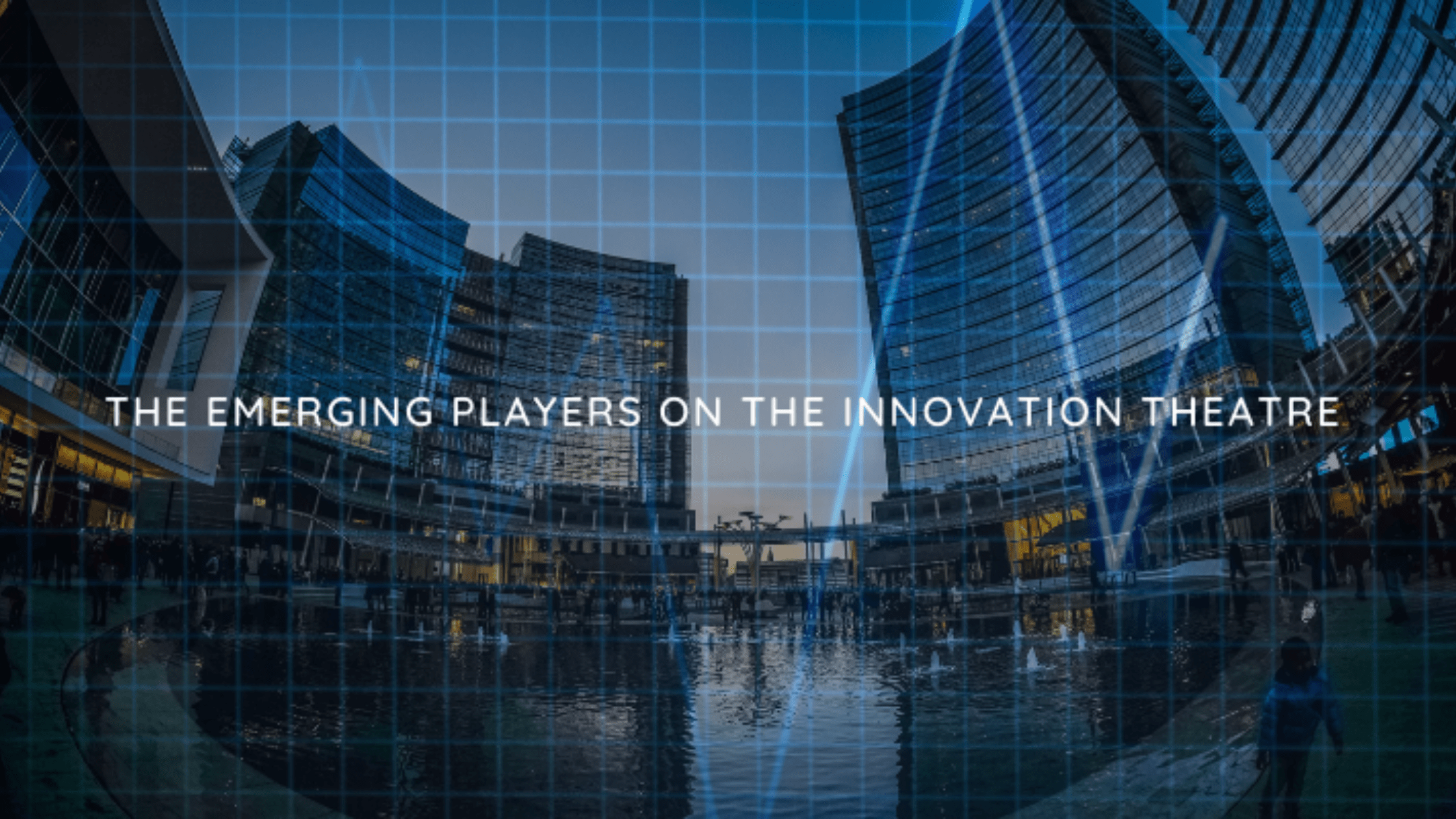 Classical civilizations of Egypt, Greece, Mesopotamia, China, Peloponnesus, and the American continents had, down the course of time, serendipitously stumbled upon gadgets and mechanisms to ease out hard labor and tame the furies. The innovation process was not essentially streamlined by a uniform procedural code. However, systematic research hinged on the elemental principles of repeatability (reproducibility), measurability, and expressibility in terms of universally approved units evolved in the western world much later. In the 19th century inventions and innovations were by far a forte of the western industrial world. In the 20th century, however, (especially after the Russo-Japanese war of 1905) Japan also gatecrashed into the elite circle transcending the invisible frontiers of rituality, mysticism, and Medievalism. In the post-war world, Japan had, indeed, stollen the show becoming the hotspot of innovation. The US, Japan, West Germany, the UK, France, and Italy were ahead of the rest of the world in instilling innovation as a cultural habit. With Industry- academia coupling and R&D becoming a natural appendage of booming industrial concerns, the rivalry for an innovative edge had become a new normal in the industrial economies of the West.

The gasping final years of the 20th century witnessed a slow and steady migration of the center of gravity of innovation to the Fareast from the industrialized western hemisphere. The southern half of the Korean peninsula, emerging from the ravages of the debilitating Japanese invasion and the fratricidal Korean War, was strongly barging into the elite circles. In the meantime, China was breaking away from her medieval lethargy and bracing to take on the industrial world. In the eighties, the Communist administration took the bold step to send its best brains to the west to be conditioned in the best Universities of the US and western Europe. During the first two decades of the present century, the region comprising of China, South Korea, Taiwan, and Japan is comparable to the western world in terms of innovation and industrial significance. As time is not ever static, new players are emerging on stage when many classical players are backtracked in the collective endeavors of humanity to face the existential challenges and ease out the pressures on life.

The significant insights emerging from the temporal pattern, as extracted by the AI-powered IP analytics tools hosted by Relecura, are worth a look, in this context. The emerging picture is fluid indeed. In the years and decades to dawn on humanity, many more Davids are going to steal the show as many more sleeping giants of Asia are likely to shake away the shackles of medievalism to take on the world.

The publication profile conspicuously indicates the predominance of China, in quantity and consistency China engines the rest of the world. Forty years of social engineering and systematic, monitored exposure to the west are now yielding the results. Over the past half a decade, China evinces a steady upward trend, and the distractions caused by the pandemic have not had a deleterious effect on the steady momentum. As the table below indicates, all the positive growth coefficients are way ahead of the rest of the rivals in the race. With a whopping 21946174 cumulative publications over five years, China is way ahead of the humdrum innovation hive of the world in the 20th century, the US. The US, the second in line, is far behind with 4311470 publications in the same period. But much more than that, the glaring side of the curious story is that the US performance has been erratic and inconsistent. She has flipped from one plateau to another and has not been able to maintain a steady profile across time and lately, she shows a negative trend.

Spain, though a minor player, compared to some other major players, shows impressive growth coefficients, second only to China. But the Spanish performance has been erratic and non-linear. She has not been able to stick to a steady momentum and in terms of volume, she is nowhere near China with a cumulative 189984 Publications. The major industrial economy which could maintain an upward trend was South Korea, which had plateaued in the first three years, is picking momentum lately. The traditional big guys like Japan, Great Britain, Taiwan, and Canada show a negative trend. The same is the case with the emerging major economies like Brazil and Russia. But Japan, with 2934024 publications, second only to the US, is still a major force to be reckoned with. India, one of the major emerging economies with a huge human resource pool, has shown a nominal positive trend after a sharp decline in the beginning. But India is not yet a substantial contributor as the number stands at 449149, which is far behind the major players. Australia is the only major economy that has registered an upward trend towards the end of the target period. Interestingly, Germany and the US follow almost a parallel temporal pattern, and its total contribution stands at 510671. Germany, the US, Japan, the UK, Russia, Brazil, and Canada show a solid negative trend.

The emerging picture shows that among the major economies, only Korea and China could maintain sustained growth in the innovation domain. Traditional giants are not able to maintain a steady show. When time flies the picture will change again. Many counties of South America, Eastern Europe, and Asia are yet to hit their creative best when the traditional tech giants puff and pant. And nobody knows what direction the ongoing Ukrainian war is likely to take. As John Dryden put it, the best is yet to come as problems and crises bring out the best in man.