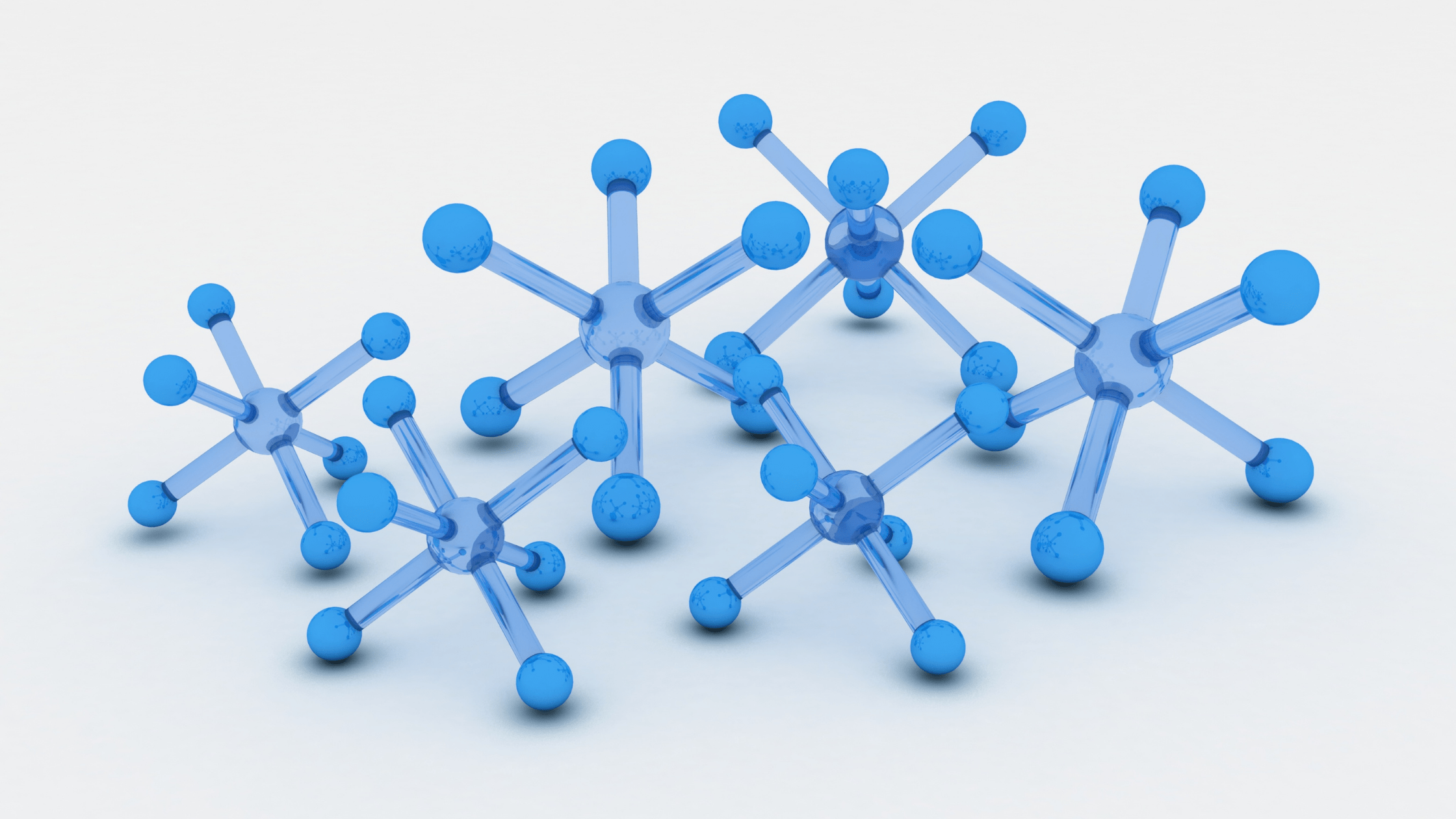 Whenever the world stumbles on new building materials and wonder chemicals, it creates a sensation in the industrial and scientific communities. Materials with enormous tensile strength and Young’s Modulus are of great utility in the emerging world. in this context, carbon nanotubes assume some degree of significance. Being an emerging area, time alone will tell us what is up the sleeve of technology and how this debutante is going to transform the world of the morrows.

Carbon, with its four electrons in the outer shell and a compact atomic structure, falls midway between metals and non-metals. Carbon and its spectacular allotropes play a significant role in the biosphere, and the energy sub flux it is part of. The capacity of this element to form giant molecules in the prevailing environmental conditions of the earth makes it a unique player in the orchestration of life. The allotropes exhibit contrasting properties, for example, graphite is opaque, soft, and black whereas diamond is transparent, conducting, and hard.

Yet another allotrope, Single-wall carbon nanotubes (SWCNTs), offers interesting qualities and holds the promise for the future. This single atom thick, two-dimensional material with a hexagonal lattice is too light and too transparent as the thickness is almost zero if measured in the general units. Being an emerging area of material science, SWCNTs can play a critical role in the industry. It has very high electrical conductivity and can be treated to be semiconductors. The metallic CNT can carry a current density that is 1000 times better than all the superconducting metals such as copper and silver. The exceptional tensile strength (much better than steel) and thermal conductivity (much better than diamond) make it a cherished candidate in various industries. Especially in electronics, telecommunication, and space exploration, this substance is poised to make a strong and standing debut. Nano space elevators, linking the earth with a geo-synchronized object, are a pet concept. Such a tethered link running into many thousands of kilometers would be a game-changer. Once it becomes operational, many dirty industries could be transplanted to outer space. At least, in theory, SWCNTs could make space exploration pretty easy and affordable.

As carbon Nano Tubes are poised to have a prominent role in various rarified technology areas, it is worthwhile, at any rate, to take a look at the patent publication scenario. Relecura IP analytics platform, armed with a 150 million-strong database, offers a revealing glimpse into the state of affairs on the ground.

In conformity with the emerging innovation tendencies, the scientists from the Fareast predominate the innovation space pertaining to Cabon nanotubes.  In fact, Japanese scientists were the ones who whipped up some industrial interest in this area even though CNT was known to the global scientific community for a hundred years.

Most of the latest developments have happened in the domains of electric elements, non-metallic elements and compounds, non-macromolecular organic substances, semiconductor devices, nanostructure applications, catalysis, testing materials, treating of micromolecular compounds, and electric cables. However, as discussed above, the potential applications are spread over a larger area and CNT technology is likely to splurge into more areas of human interests and concerns.

Figure 2: The top technologies in CNT in terms of Patent publications

The patent assets are steadily on the rise. The active assets over a period of eighteen years to come are shown in the graph below.

Figure 3: The frequency of active patent assets over time

CNT came of age as a major area of innovation and academic interest at the dawn of the present century. Before 2000 C.E., it was a low-key area with little promise of industrial utility. But, after 2016 the publication frequency has reached a saturation level.

China has a strong performance in the area with 38832 publications to its credit. The US with 11867 patent assets is the second in line. And Korea with 11662 publications, is almost at an equal position. Japan is much behind with 7507 patents. The traditional industrial powers of Europe are still behind. In 1991 it was the Japanese electron microscopist Sumio Ijima who triggered an interest in CNT.

Figure 5: Major geographies where most of the publications have happened

The autogenerated TechTracker report from Relecura is insightful. The most active industrial giants in the field are depicted in the figure given below. It shows that the industrial giants from the Fareast are dominating the sage. But certain French, and American organizations are also strongly in the thick of the action.

Emerging Companies in the CNT Technology

The emerging companies, making a conspicuous presence on the scene during the past few years with a spurt in patent publications are listed in the table above. It is interesting that a vast majority of the emerging companies are from the Fareast. At this rate, the Fareast is going to be the technology hub of the world along with the west.

The major industries in this domain, as bought out by TechTracker, are Tsinghua University, LG, Hon Hai Precision Industry, Chinese Academy of Sciences, Samsung, Arkema, Zeon, LG Energy Solution, Boeing, IBM, Toray, Hitachi, and a few others. But the first four are the predominant players.

Probably it is too early to generalize the ramifications of CNT. Time alone knows what the contributions of CNT in the destiny of man and nature are going to be. Being a newly fanged technology, much is left to be understood and standardized. The high emission potential required in the current production procedure is yet another deterrent. Still, it offers a tremendous world where many things new are possible. The micro-universe is going to take on the macro-universe to further the depth and horizon of experience vouchsafed to humanity.